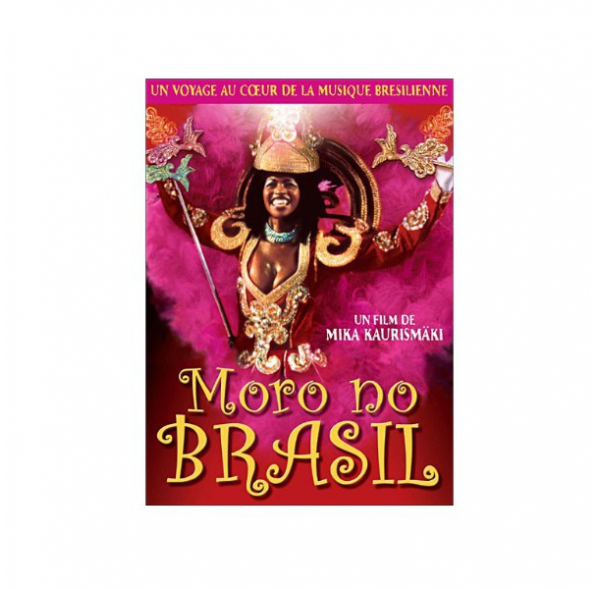 Far beyond clichés about Brazilian Music, this documentary takes us through some of its overlooked origins, from its Indian and African roots in the country's Northeast down to its “cidade maravilha”: Rio de Janeiro.
Forrò, Frevo in the Pernambuco State, Samba-reggae and other Afro-rooted musical style in Bahia and, finally, Samba and its many modern variants…A beautiful, sensitive filming, brilliant participations of such great names as Margareth Menezes, Walter Alfaiate, Antonio Nobrega, Ivo Meirelles, Seu Jorge make this film a foundation laying work to reassess Brazil’s musical richness.