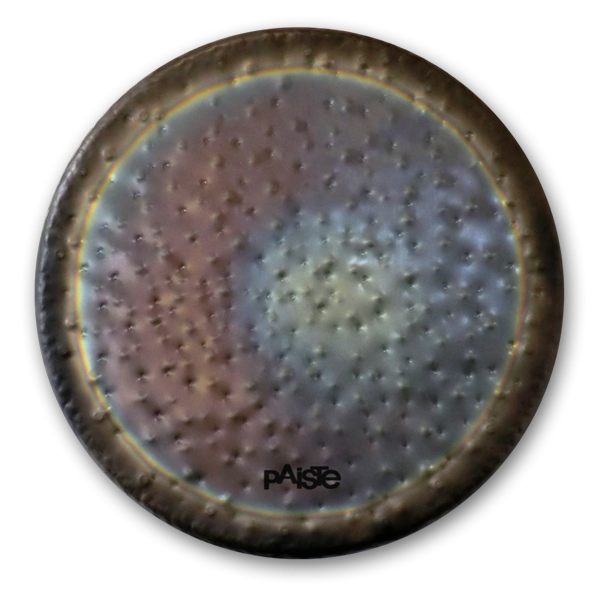 Sound Creation Gong No. 3B Earth 38" (Ø 96 cm) Paiste. This gong is made in Germany by the renowned house Paiste...

Listen to a sound sample of Sound Creation Gong No. 3B Earth