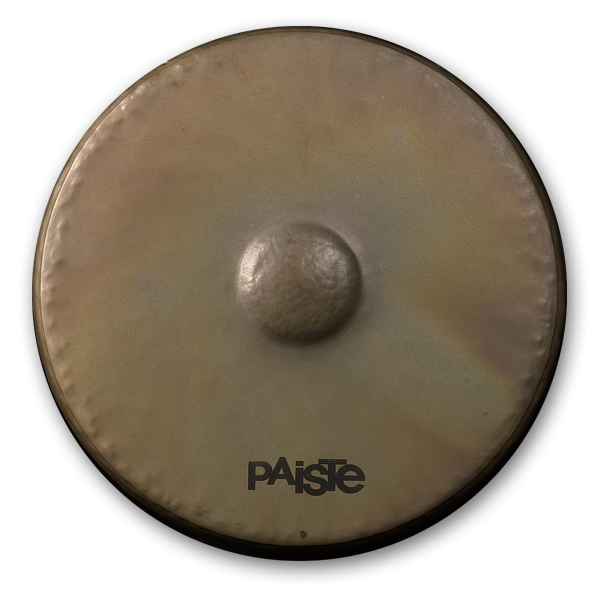 Gong Sound Creation N°10 Chakra 16" (Ø 40 cm) Paiste. This gong is made in Germany by the renowned house Paiste...