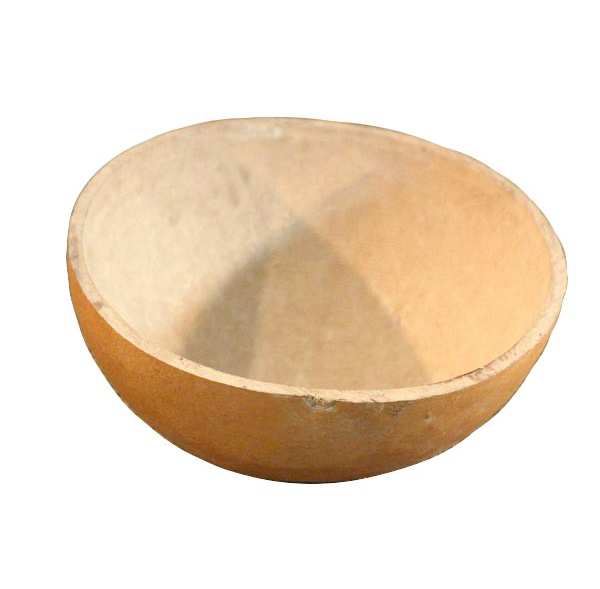 Known and grown in many parts of the world, gourd is a climbing plant which gives a large, round, hollow fruit called calabash ...

Known and grown in many parts of the world, gourd is a climbing plant which gives a large, round, hollow fruit called calabash or simply gourd. It has been used for thousands of years with countless purposes of everyday life (including culinary).

As for its musical uses, selected gourds are generally non-edible, coming from specific varieties, picked are the rigt time for a right stage of maturity. The fruit is first hollowed-out and dried which makes its shell incredibly hard and allows a variety of uses.

Gourds are essential parts of many musical instruments. Its differents forms fall into 5 distinct categories: spherical, flat, "bottle", "pear" and "bludgeon". Gourds are among the oldest cultivated plants on earth. As for its origins, there are several scientific hypotheses and it is difficult to know wether it first appeared in South-America, Africa or India.

Specifically selected for their musical qualities, our hemispherical gourds come from western Africa. They can be hit directly, with brushes or assembled into water drums.

Dimensions: 26 to 50 cm (diameter) - Make your choice in the scrolling menu

1 other product in the same category: