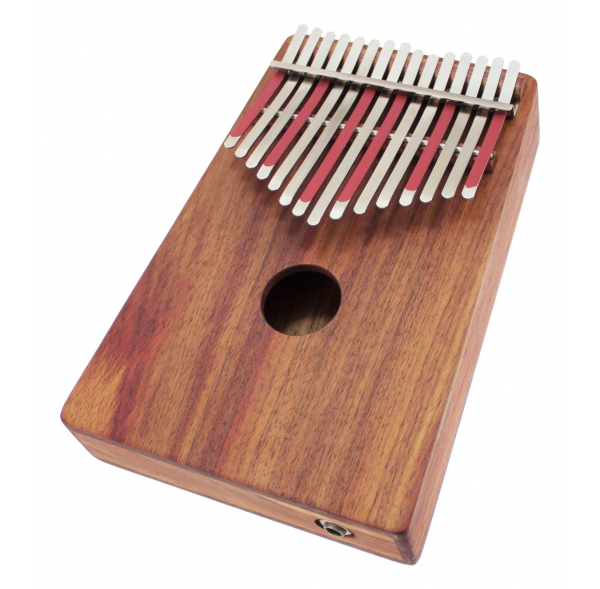 Handcrafted and tuned by artisans in South-Africa